/ About
About St. Nicholas Church 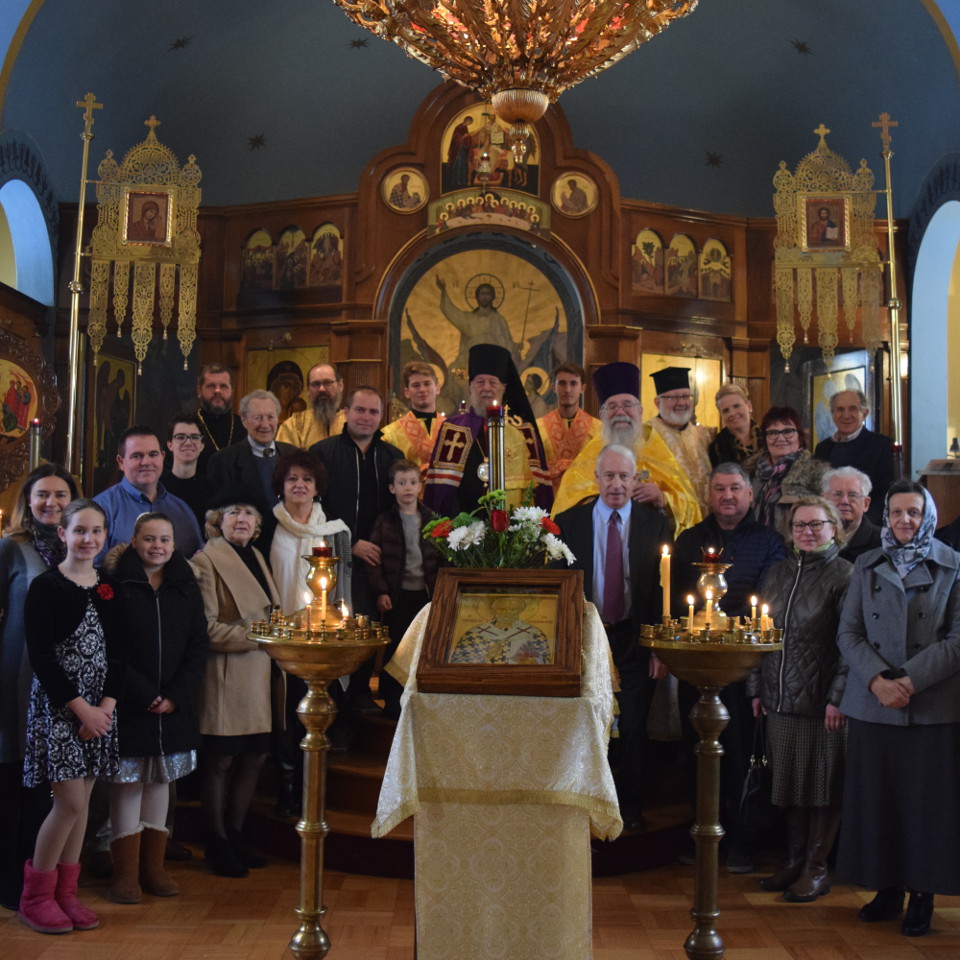 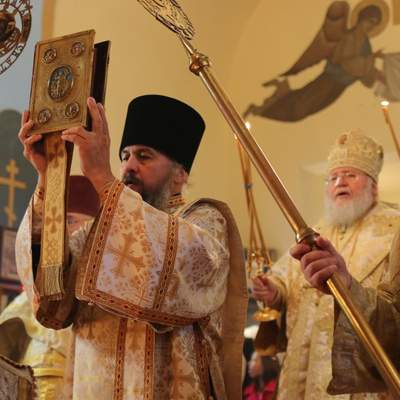 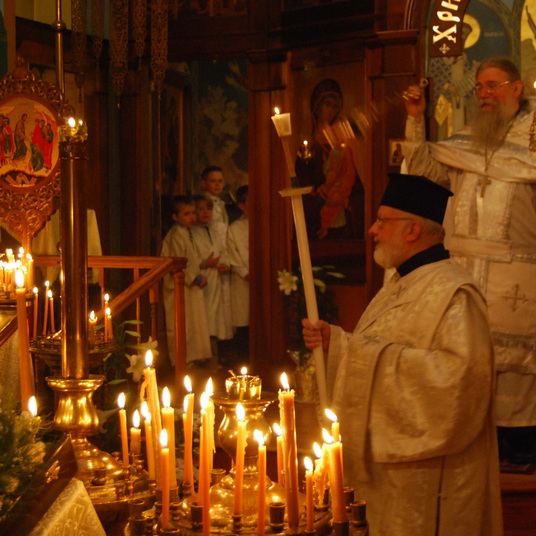 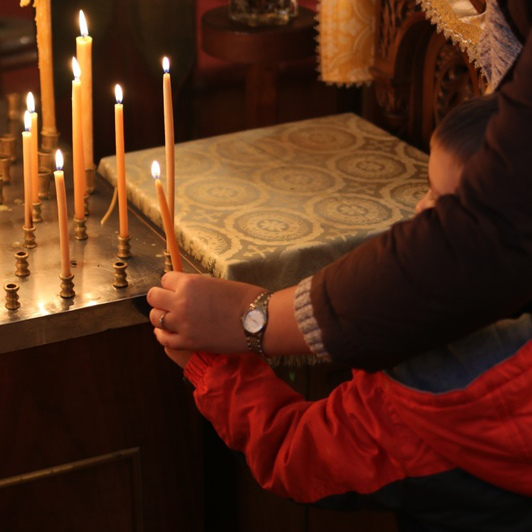 St. Nicholas Church in Stratford, Connecticut, was founded in 1929 by Russian immigrants, many associated with Sikorsky Aviation Corporation, whose headquarters is still in Stratford. Our parish is part of the Russian Orthodox Church Outside of Russia (ROCOR), established by Christians forced to leave Russia after the Communist Revolution a century ago. After the dissolution of the Soviet regime, ROCOR was canonically reunited with the Moscow Patriarchate. The greater Russian Orthodox Church is the largest constituent of the universal Orthodox Christian Church: the One, Holy, Catholic, and Apostolic Church of Jesus Christ. Today, our parish includes long-settled Russian-Americans, as well as more recent immigrants, and also Orthodox Christians without any Russian background. Services are conducted in a mixture of Church Slavonic and English, and we follow the proper Orthodox (Julian or "Old") calendar.

If you have questions about St. Nicholas Church in particular, or Orthodox Christianity in general, please contact us.